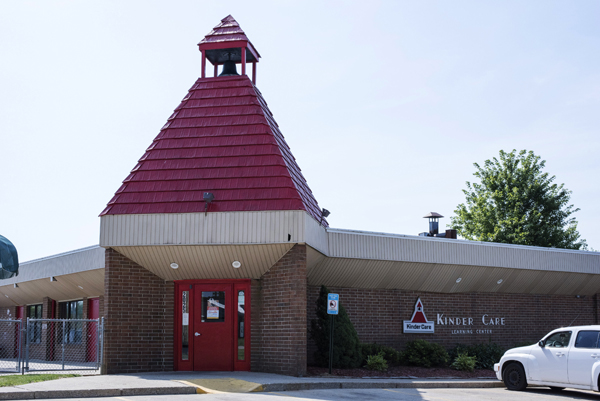 Cash on Cash
(paid monthly-
does NOT include Sale proceeds)

This property will be purchased for all cash (no debt) so you can sleep comfortably at night!
8-year hold
Estimated
TripleNetZeroDebt.com LLC (“The Sponsor”) is providing the opportunity to invest along with them in this 4,700 square foot, free-standing single-tenant building, 100% occupied by KinderCare Learning Center located in Xenia, Ohio. This property has an average household income (2015) within a three mile radius of $60,799, and an average household income of $70,063 within five miles. The core objective of this investment is to receive a steady monthly cash flow while the property appreciates over time. Investors will hold title to this property. Investor’s distribution will commence on the first of the month, 91 days following the close of escrow. Distributions will continue monthly thereafter. 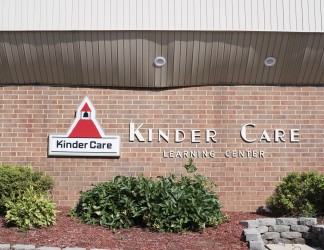 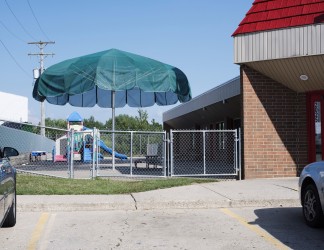 KinderCare Education is the largest provider of early childhood education and care in the United States. Headquartered in Portland, OR, KinderCare is Oregon’s third-largest privately held company. It has undergone an impressive amount of growth since its founding in 1969. The idea behind KinderCare was to provide affordable, quality child care services on a large scale using economies of scale. This business model has had great success as KinderCare now serves over 200,000 children in over 1,700 locations across the United States, earning $1.45 billion in revenue in 2012. KinderCare Education is also a major employer in the United States, employing over 30,000 people.

Because of KinderCare’s size and reach, its employees have access to quality training. KinderCare child care centers devote more time and resources to teacher training than any other childcare provider. Twice a year they host the largest early childhood teacher training program in the country.

KinderCare has been operating at this location since 1979. There is a strong need for child care services in Xenia, Ohio, as 32.3% of Xenia’s over 10,000 households have children living with them. 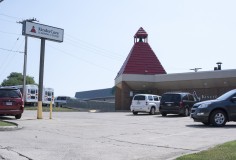 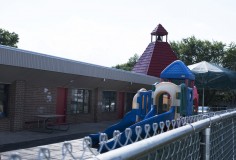 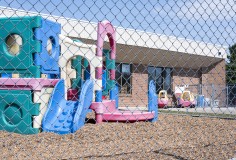 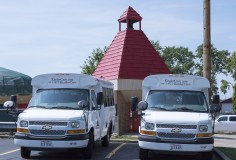 Investment At A Glance

*The above is not intended to be a full list or discussion of all the risks of this investment.

Visit my LinkedIn Profile.
Jason Schwetz is Founder, CEO and President of JDS Real Estate Inc., a regional commercial real estate company focused on retail real estate throughout the US. He has over 30 years of experience in acquisition, operations, leasing, development and management of retail real estate. Prior to JDS Real Estate Inc., he was head of acquisitions, dispositions and finance for a Southern California syndication firm.

Mr. Schwetz has managed, leased, and financed over 1 million square feet of retail real estate and has financed over $100,000,000 worth of commercial real estate. As a member of the International Council of Shopping Centers for the past 28 years, Mr. Schwetz holds the highest designation of CRX, Certified Retail Property Executive as well as a CSM, Certified Shopping Center Manager. Additionally he has been a licensed California Real Estate Broker since 1988.

JDS Real Estate Inc. leverages its extensive relationships with owners, lenders and listing brokers to access retail and single-tenant properties. Over 50% of previous deals and existing deals have been acquired through off-market or limited market processes.

When Jason is not working (which is rare) he is an avid hockey player, fan and coach.

Past and present track record of Jason Schwetz.

Note: The financials below assume TripleNetZeroDebt.com invests the full amount of the funds needed to close this transaction.

This page list some frequently asked questions that pertain to this specific Property. Please feel free to submit your own questions by emailing them to: info@TripleNetZeroDebt.com

Why don’t you give an IRR or an estimated IRR?

Why not put current low-interest debt on the Property?

Why is the Seller Selling?