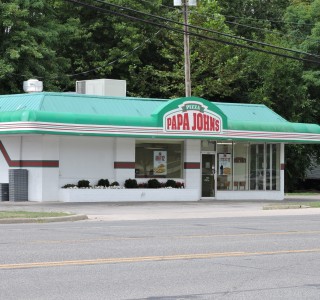 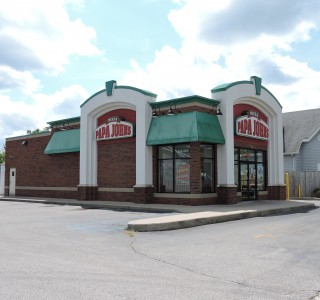 Salem officially came to be in 1814 and grew rapidly, thriving on agriculture, and the products of its mills and tanneries. In 1851 the first train arrived in Salem, providing a major link for Salem to the outside world. Throughout Salem’s history the town has thrived on the abundance of timber available in the area. Salem is primarily an agricultural community, surrounded by Indiana forests, farmland, and small bodies of water. The primary crops today are corn and soybeans.

One of Salem’s most prominent historic attraction is The John Hay Center, a national historic site for the birthplace of John Hay. Mr. Hay was the private secretary to President Abraham Lincoln and was also Secretary of State under both President McKinley and President Roosevelt. Every September Salem celebrates “Old Settler’s Day” at The John Hay Center. The festival features historical re-enactments, as well as local arts and crafts.

Salem is also home to the legendary Salem Speedway which opened in 1947. Many racing legends have raced here including; Ted Horn, Parnelli Jones, Bobby and Al Unser, and many more. One of ESPN’s first televised auto racing events was held here in 1979.